After a successful previous partnership working with MTV on their Peabody Award-winning “Half of Us” mental health awareness campaign, MTVU, MTV’s 24-hour college network, asked us to help devise a social networking tie-in that could enhance the overall program and bolster user numbers.We took crowd-sourcing to a deeper level by conceiving and developing a unique, non-verbal approach to communicating via Facebook. This mood application was called “My Mood Ring.” The application, which was adapted by mtvu.com, HalfofUs.com, and ULifeline.com, allowed users to express how they were feeling, check on how their friends were doing, and support each other by sending out “vibes.” 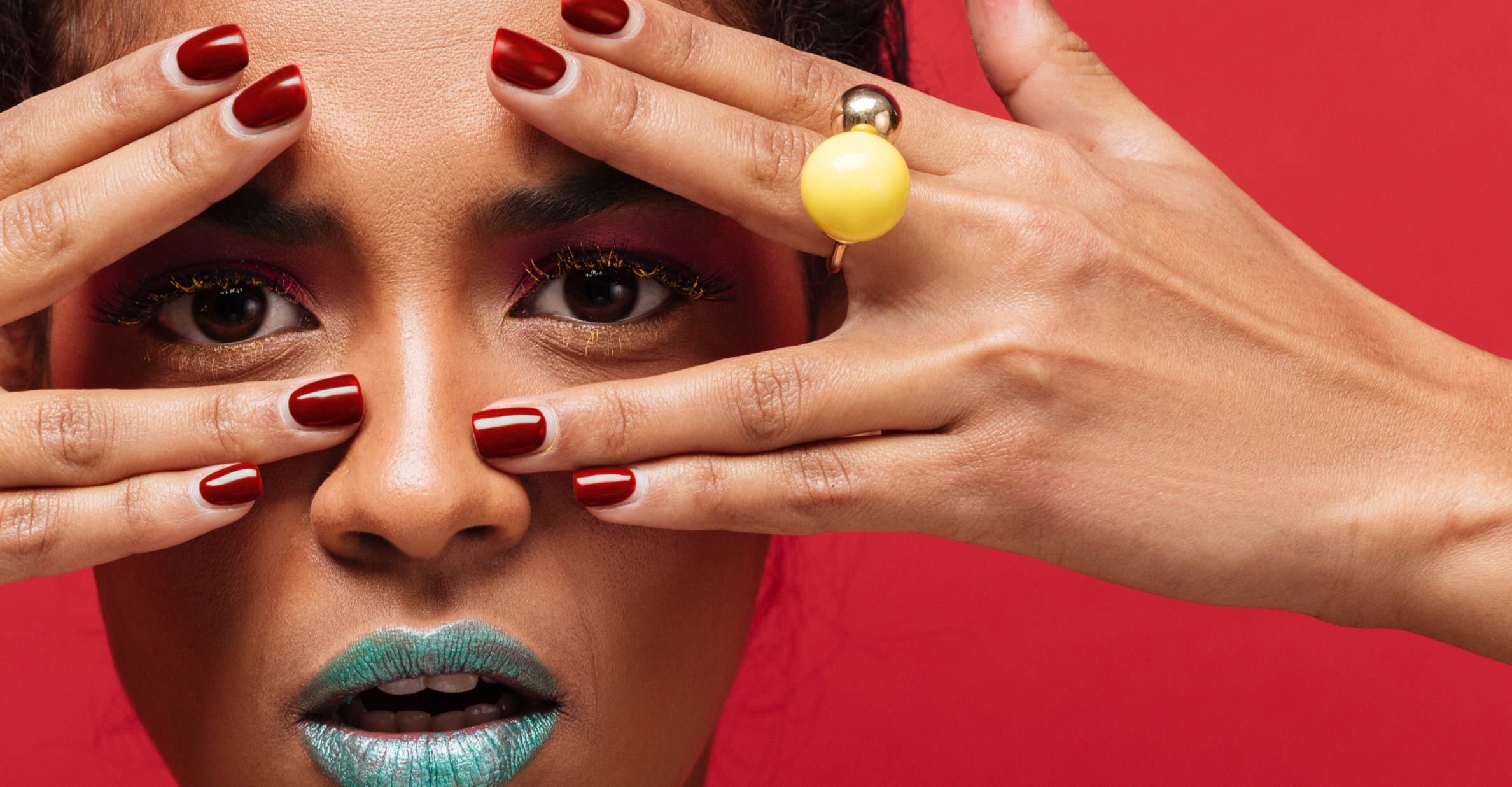