Our mission was to create an event for the launch of the video game, "Call of Duty: Modern Warfare 2," which at the time was the most anticipated video game release… ever. Due to pre-release hype, we had to make the event as spectacular as the game itself.

All in all, we wired up a localized network supporting 54 gaming kiosks and ignited one of the largest entertainment launches in history, resulting in sales beyond $300-million in the first 24 hours. Mission accomplished. 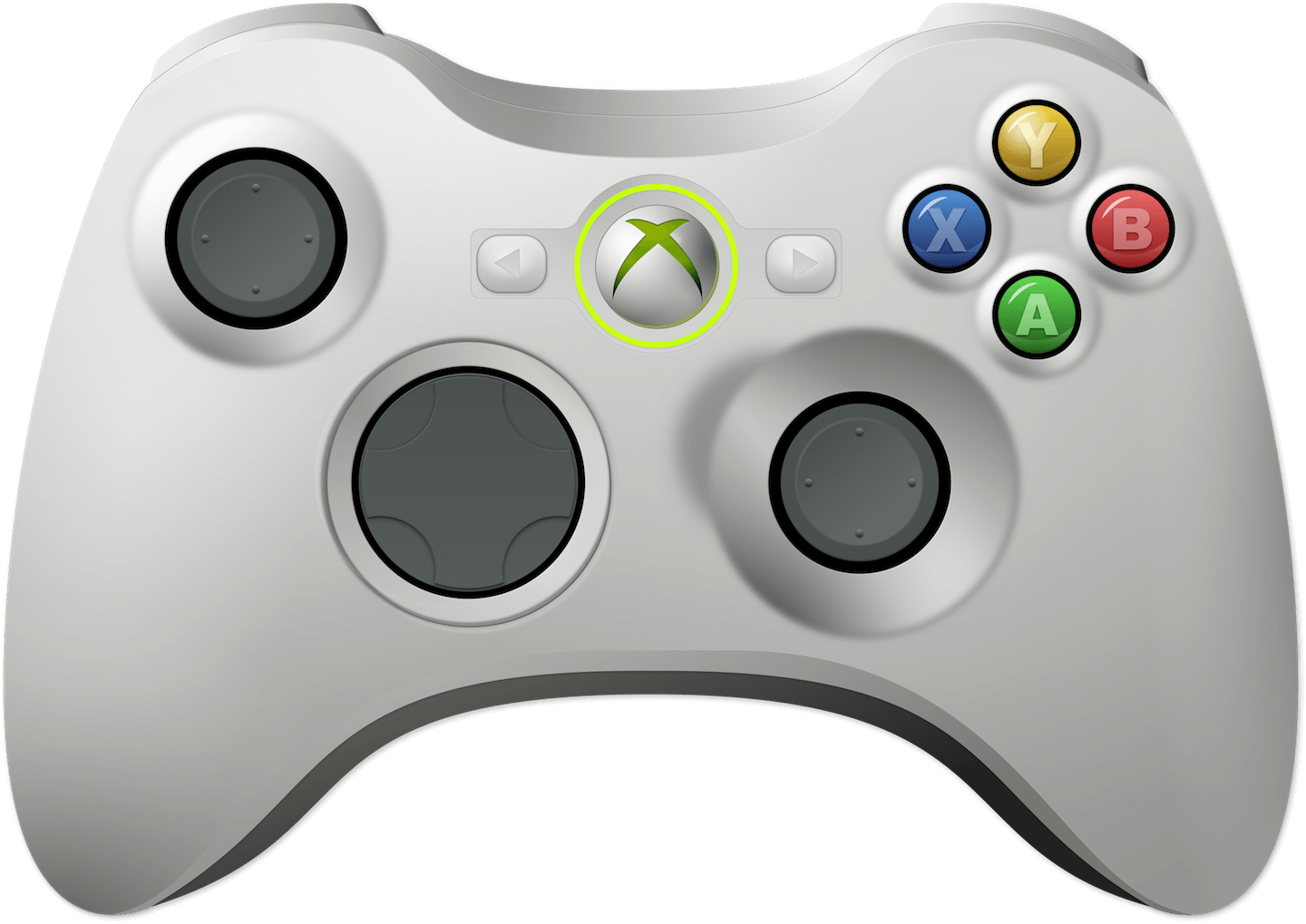 Not only did Call of Duty: Modern Warfare 2 set a new entertainment launch sales record, but the event brought in over 15,000 consumers to Union Square Park during the event, with 50-100 Publicists and Celebrity VIPs in attendance.

The Launch Party content that was posted on YouTube following the event received over 75,000 views in the first 10 days, and nearly 1,000,000 minutes of streaming live video views of the event with over 50,000 unique viewers. Call of Duty: Modern Warfare 2 went on to become one of the best-selling video games of all time.