Promotions can be about more than just selling. At its best, it generates value across the board. BET asked us to help promote their annual Awards show, especially via social media. The show is meant to celebrate the successes of African Americans in various fields of entertainment, but we realized a sizable portion of the audience—many in underprivileged minority communities—don’t have the access to showcase their talents. So we launched the Next Big Music Star campaign. We brought the audition to the talent with the chance to win the opportunity to perform at the BET Awards. A “mobile” audition studio featuring industry pros and celebrities toured major African-American communities nationwide. As the tour progressed city by city we hyped up the aspiring artists on social media and garnered nationwide fans to vote and engage. 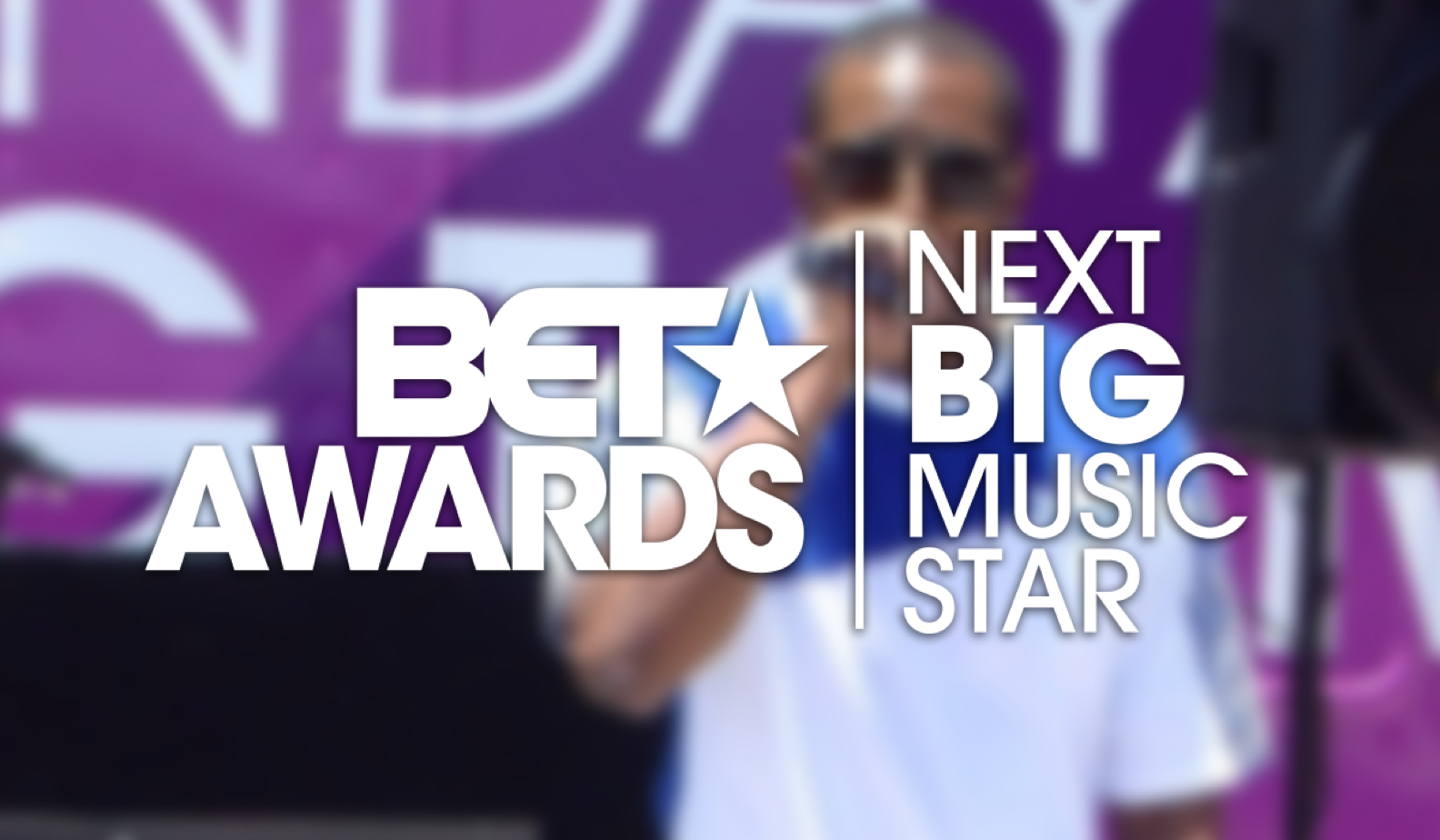